Barndominiums are Increasing in Popularity

Well barndominiums are not a new thing, (though it may be the first time you are hearing about them) they have been increasing in popularity and demand in the last few years and picking up steam most recently.

What is a barndominium? 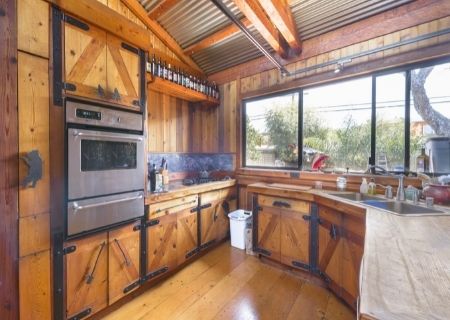 The term barndominium was first used in the late 1980s which may catch many people by surprise as there are still several of us that have never heard of the barndominium. The phrase was first used or made popular by a developer that wanted to create the ultimate horse lovers’ dream house in a community with the goal of building homes around an equestrian center in the state of Connecticut.

His idea was very similar to popular golf club master planned housing communities that were centered on golf courses and country club clubhouses only with a horse club as the center focus of the community. This concept didn’t really catch on in popularity and interest until 2016 when the famed Gaines couple from the show Fixer-Upper that took off on HGTV decided to renovate a 1980s horse barn in Waco. The barn had an attic apartment and they turned it into a 2700 square-foot living space that Chip renamed the barndominium. Since this show aired there has been an increase in demand and web searches to find barndominiums especially in the recent months.

Barndominiums continue to grow in interest and popularity

These barndominiums, or barndos as they are also called, have continued to increase in interest and popularity since the Fixer Upper show of 2016. In fact, it was once the number one top search on the Pinterest website for men in 2016. Many people are looking to recycle barns into sleek modern living spaces or even turn them into a work from home space and blend their home with shop and office space.

These flexible spaces have become staples of the home design world especially in southern states and rural areas. Some barn owners are even converting the roofline of their barn in hopes to gain some passive income by making their barndominium a vacation rental space.

One of the many reasons barndos are becoming so appealing is they allow for great design aesthetic with soaring ceilings and open living floor plans. They also offer room for storage, plenty of land for gardening or keeping small livestock like chickens, and space for parking an RV or a boat.

Another plus side to choosing to live in a barndo is how easy it is to transform a barn into a small loft space. There are even some companies that offer pre-fabricated building kits to make the process even easier. Right now when home inventory is scarce on the market some buyers are looking for more creative ways to find a home they would love to live in, making a barndominium a very promising means of building a completely customized and simplistic modern living space while still living in a single-family property.

This is a much easier route then building a home from the ground up as the building materials and construction cost less. It is much shorter and a little less stressful than building an entire home to get around the housing inventory shortage.

If you are interested in a barndo you can rent one out yourself to see if it’s a lifestyle that you would like to pursue. You could also rent one out to see if it’s something you would like to add to your property and be able to make passive income by renting out yourself. The very barndo that Chip and Joanna renovated is actually available for rent on a VRBO right now as are many others.

For more information on custom-built sheds that are great for tiny homes and hobby huts in the Pacific Northwest and beyond please contact us anytime or come by and see us in the Smokey Point area near Marysville.

As a growing number of American families make the shift to online schooling, homeschooling, or hybrid schooling options, they...
END_OF_DOCUMENT_TOKEN_TO_BE_REPLACED

Building a granny flat or backyard mother-in-law’s quarters has long been a smart solution for welcoming aging parents...
END_OF_DOCUMENT_TOKEN_TO_BE_REPLACED 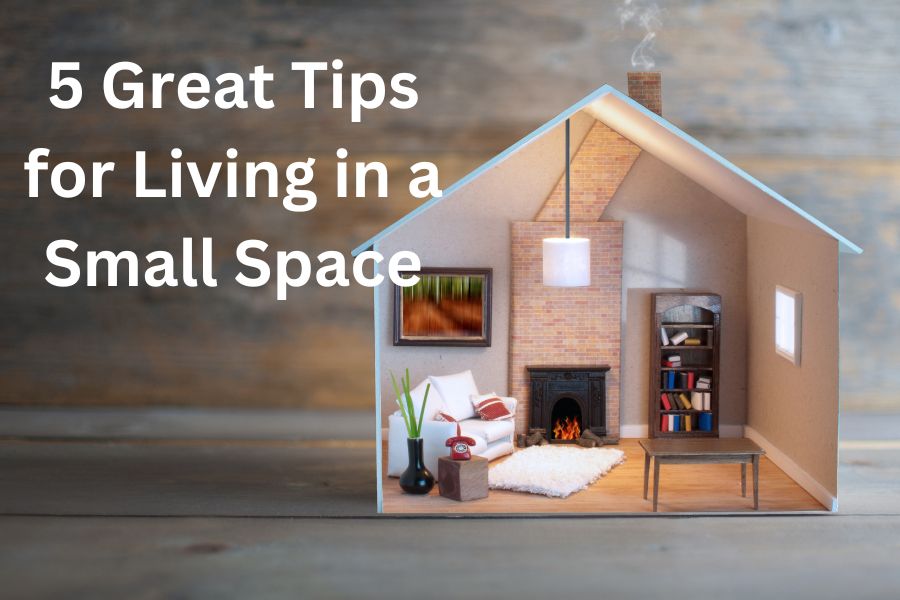 5 Great Tips for Living in a Small Space

Tiny homes have grown in popularity in recent years, and they are here to stay. As more people realize how many opportunities...
END_OF_DOCUMENT_TOKEN_TO_BE_REPLACED